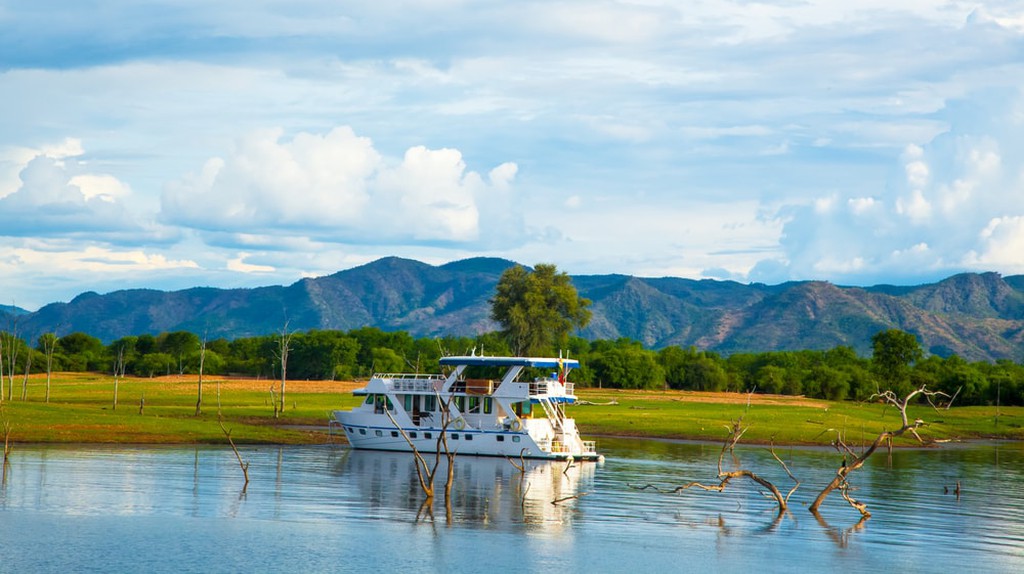 Zambia, officially the Republic of Zambia, is a democratically-governed landlocked country in Southern Africa with a tropical climate consisting mostly of high plateau, with some hills and mountains, and dissected by river valleys. The name Zambia was derived from the Zambezi River which flows through the western region of the country and cumulated by Victoria Falls outside of Livingstone, known locally as Mosi-o-Tunya” or “(The) Thundering Smoke”.

The capital city is Lusaka, located in the south-central part of the country. The population is concentrated mainly around the capital Lusaka and the Copperbelt to the northwest.

​Zambia is undergoing economic reform such as the size of the public sector and improving Zambia’s social sector delivery systems. Poverty is still problematic with many people living below the national poverty line. 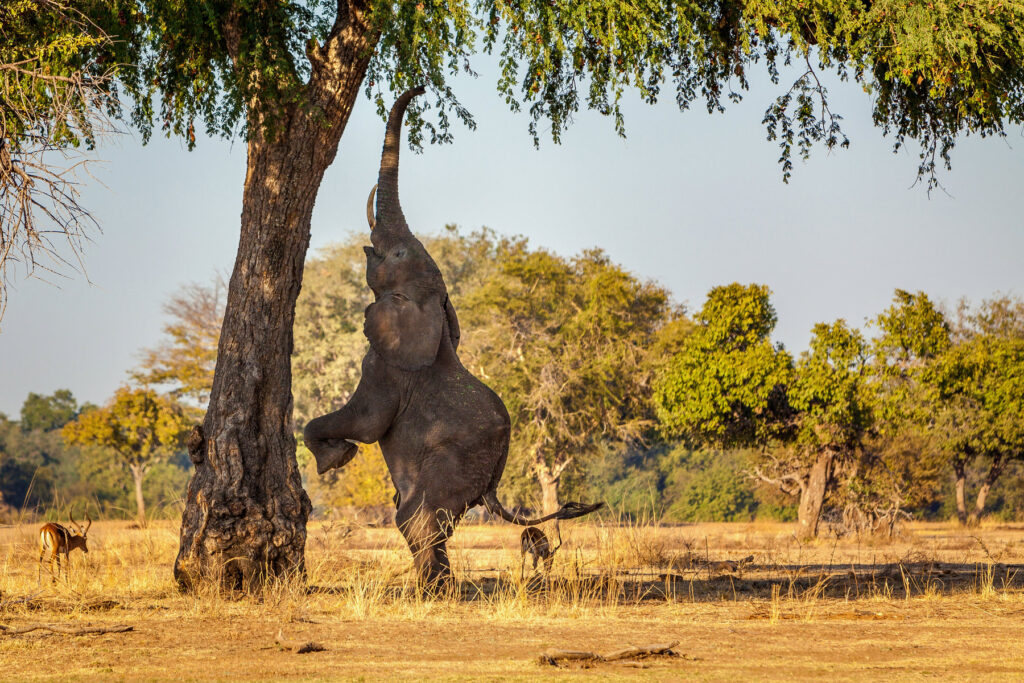 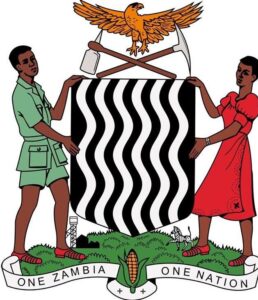 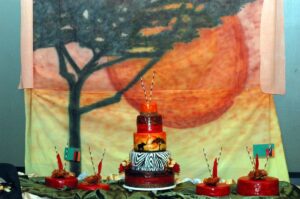